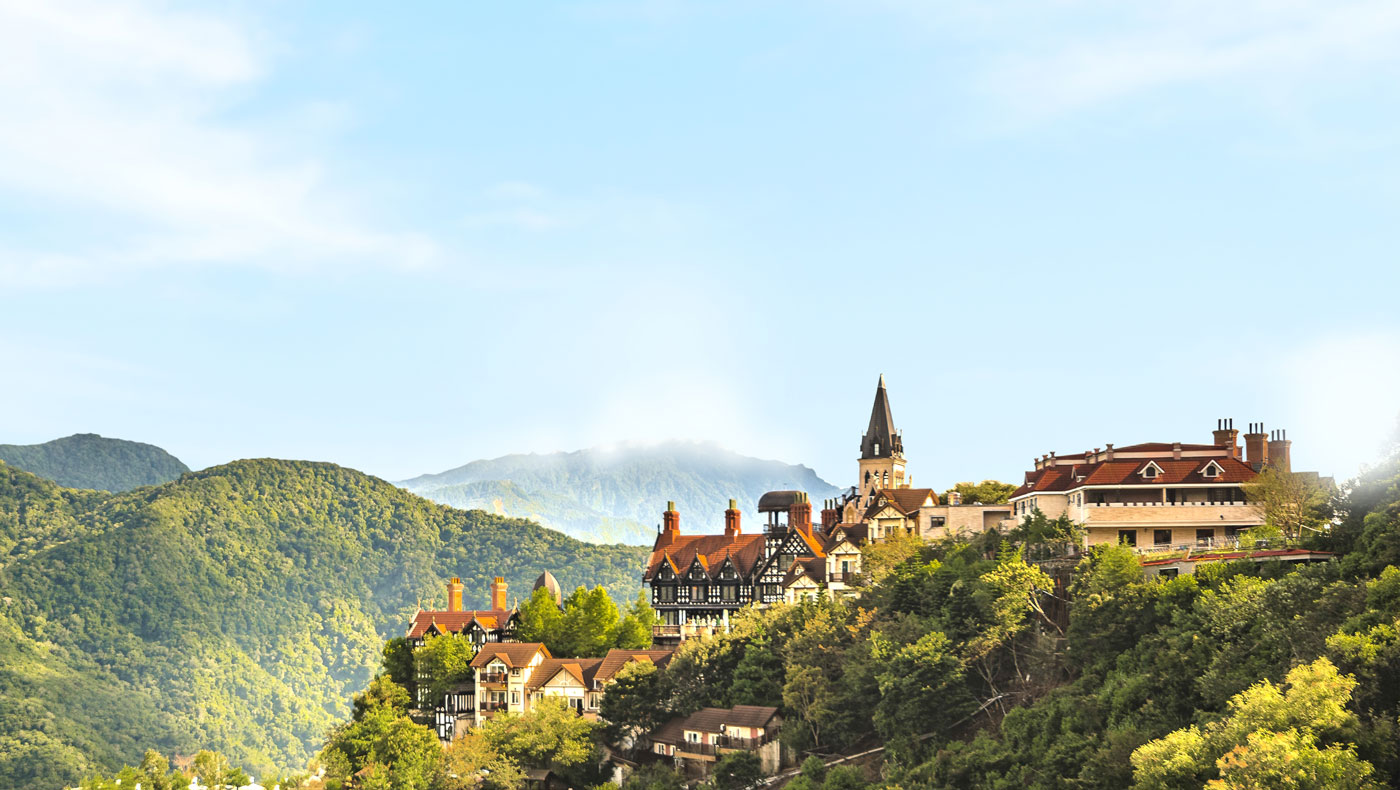 Happiness in life is not found in money, power, fame, or status but in the love and care among people.

During the Buddha’s time, there was a miser who was so obsessed with money that he was always suspicious of those around him. He worried that his wife had private savings stashed away and that his son would encounter bad friends who would trick him into giving them money. Thus, he was very protective about his wealth.

After a while, the man’s wife and son could not stand his ways and left him. His servants left him too, leaving him alone and unhappy in his grand estate. Not long after, the man fell ill.

When the Buddha heard about him, he went to visit this greedy and stingy miser to share some teachings on the meaning of life with him.

The Buddha spoke with love and compassion, and this ill, suffering, and helpless old man was moved. It had been so long since anyone had been friendly or said kind words to him.

The man respectfully said, “Venerable Buddha, my entire body is afflicted with illness. I believe that I will not remain in this world for long.”

The Buddha replied, “It is not your body that is ill; it is your heart that is ill, and there is no cure for it readily found in this world.”

The miser said, “Venerable Buddha, just what illness have I contracted?”

The Buddha told him, “There is only one way to treat this kind of illness you have. You must discover your innermost love.” When the man heard this, his heart trembled. 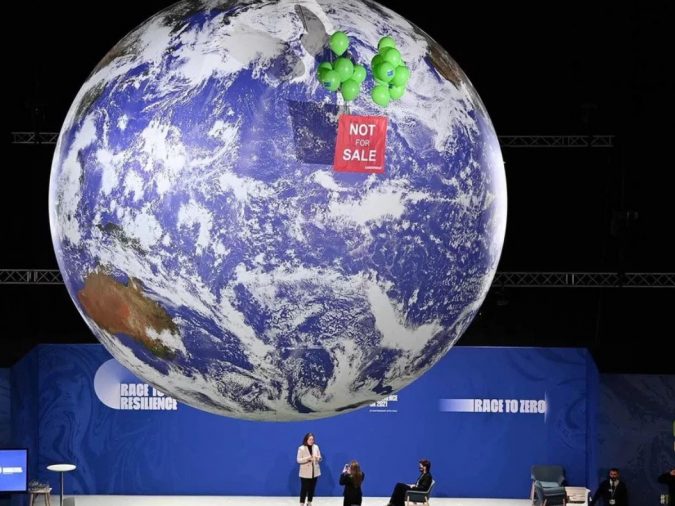 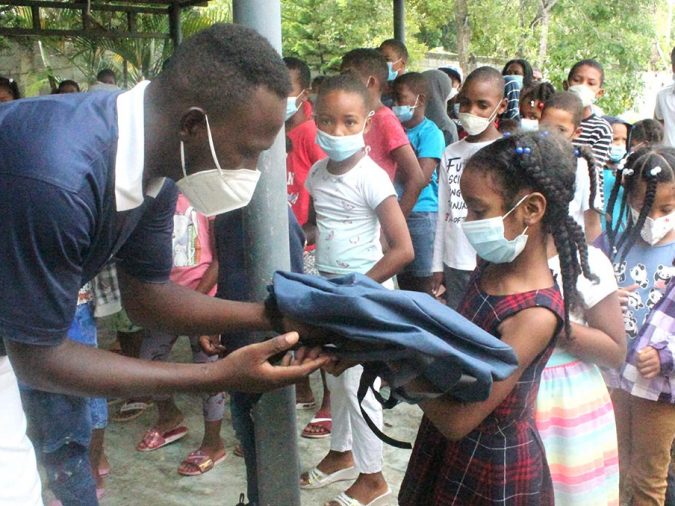 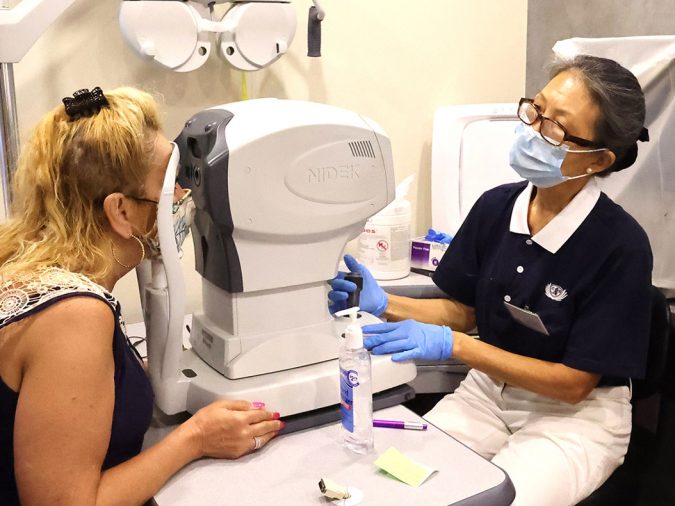 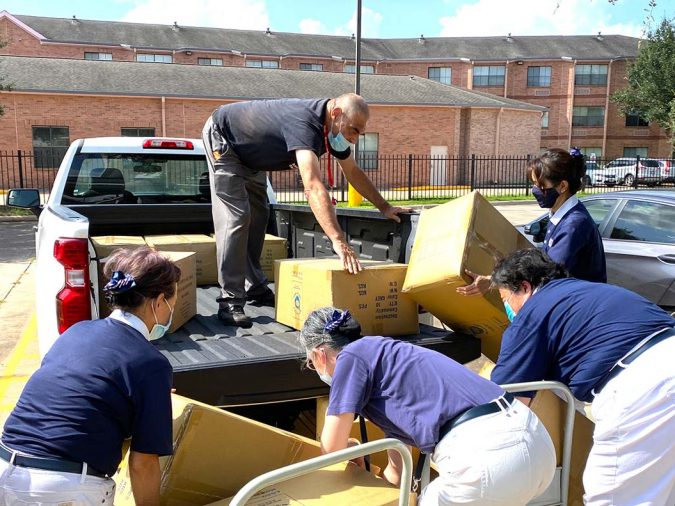 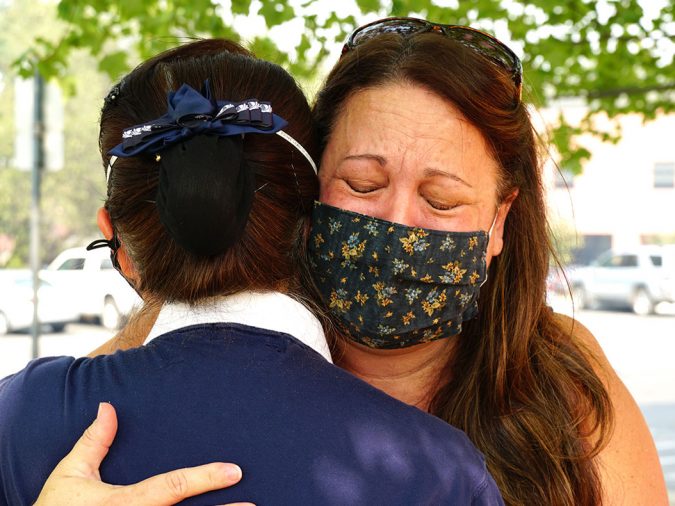 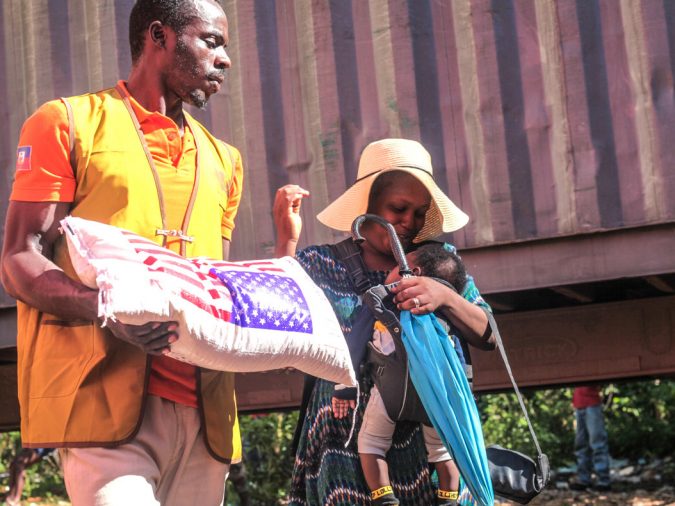 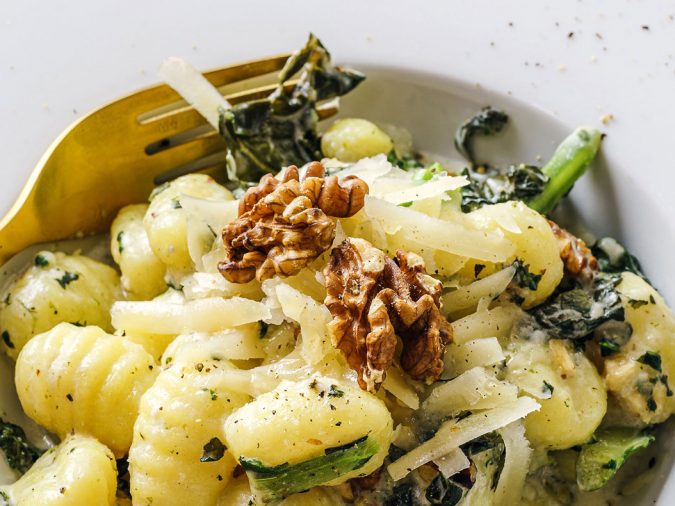 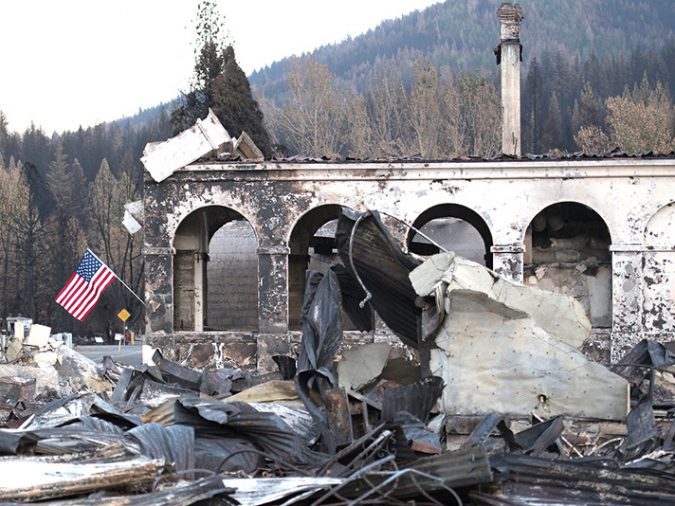 Helping Families Turn Their Lives Around 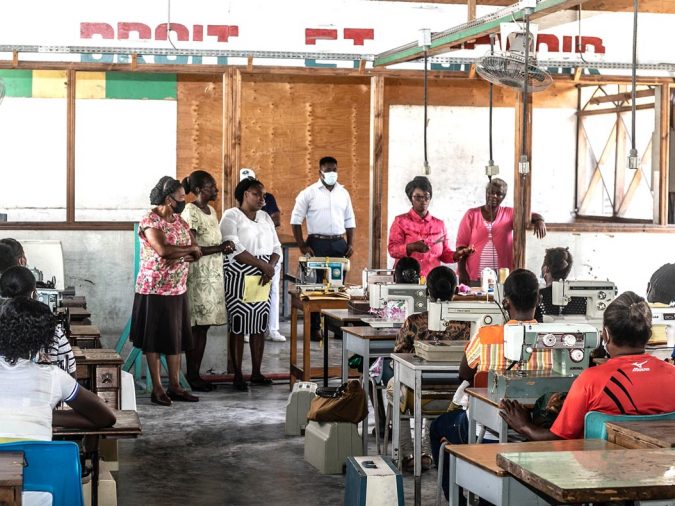 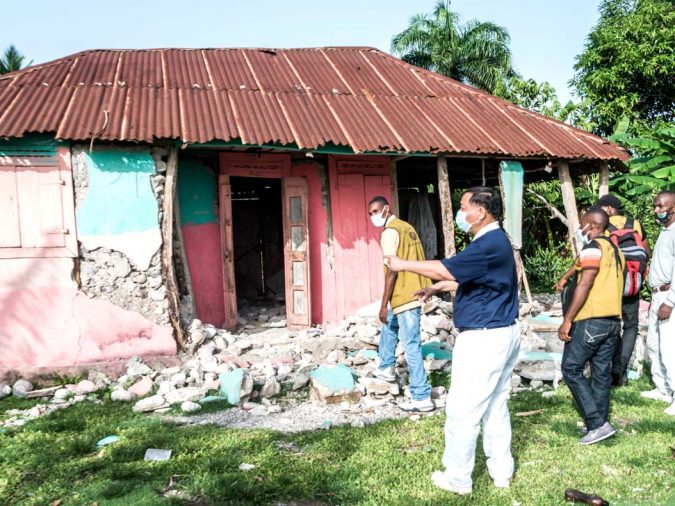 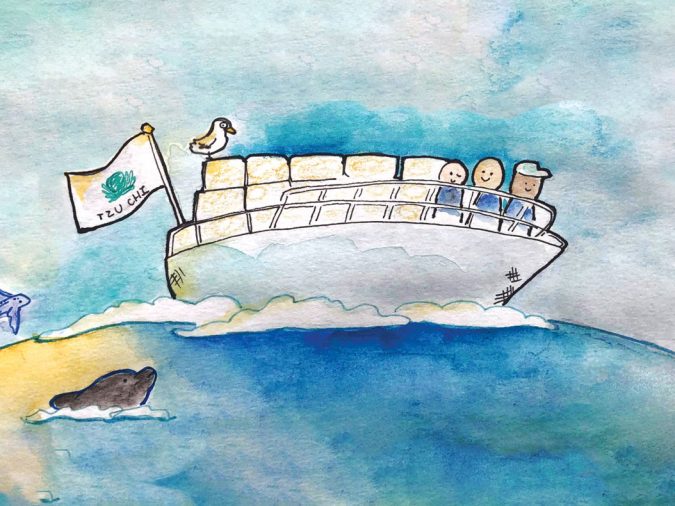 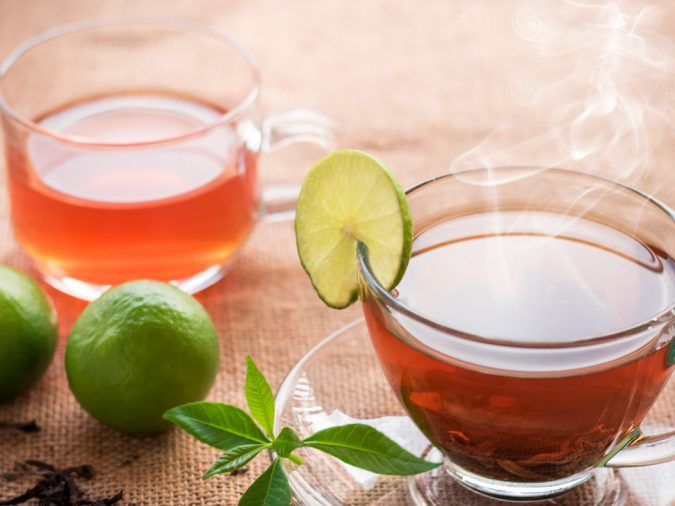 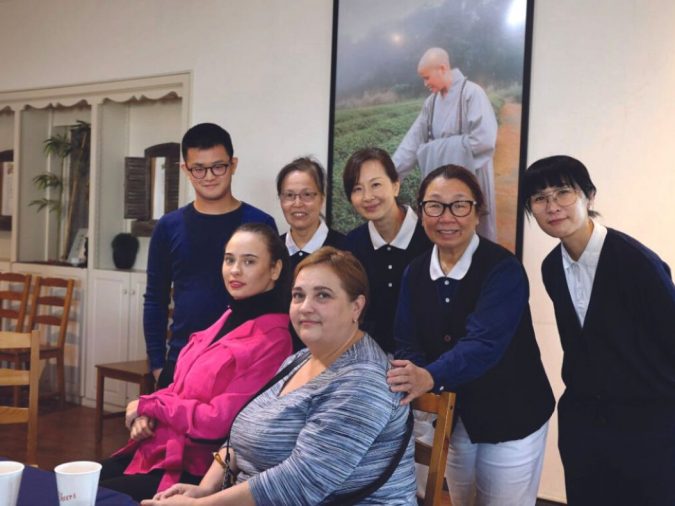 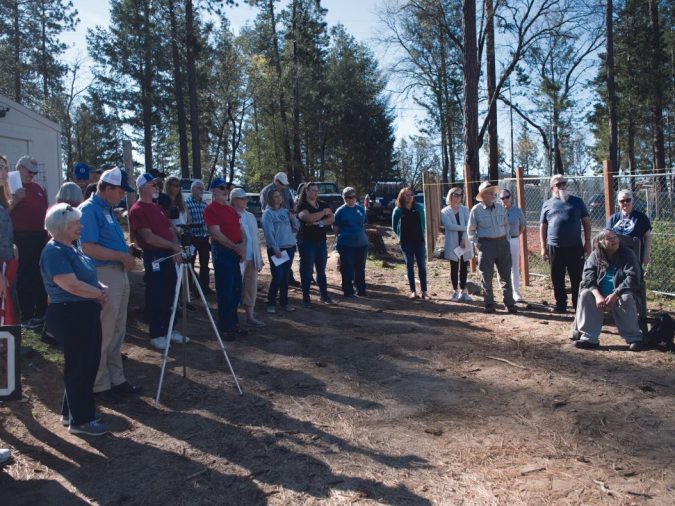 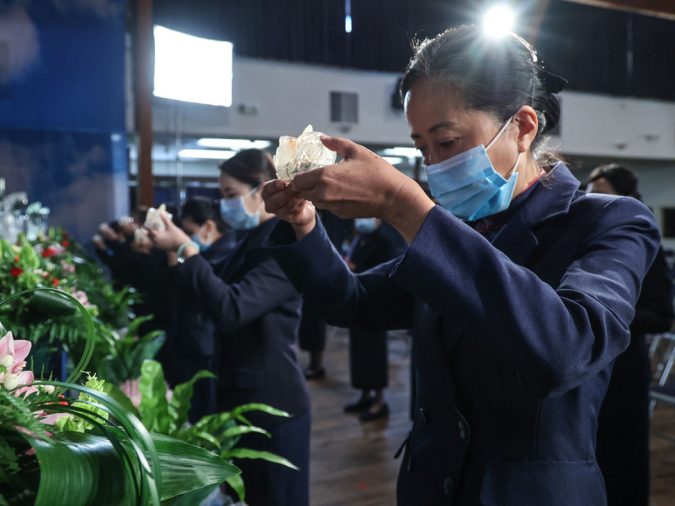 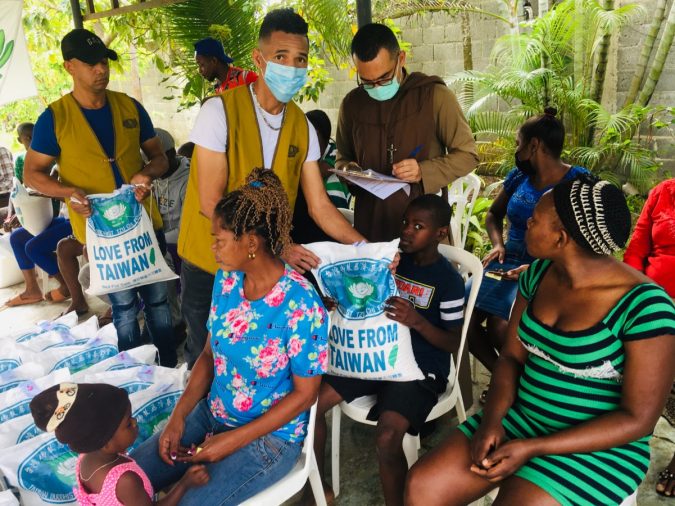 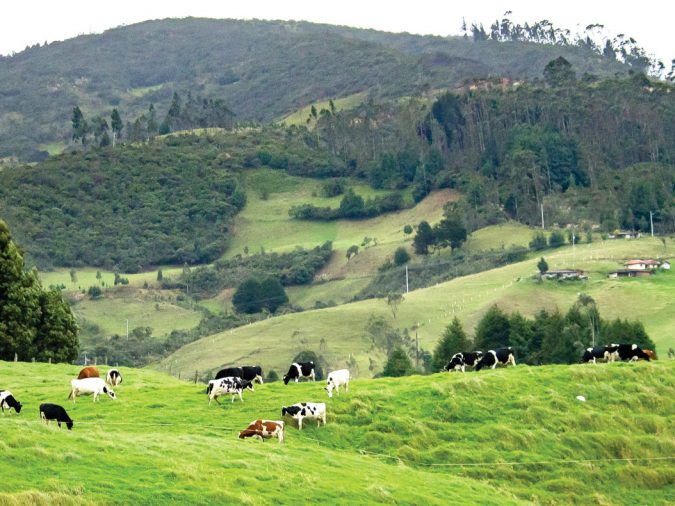 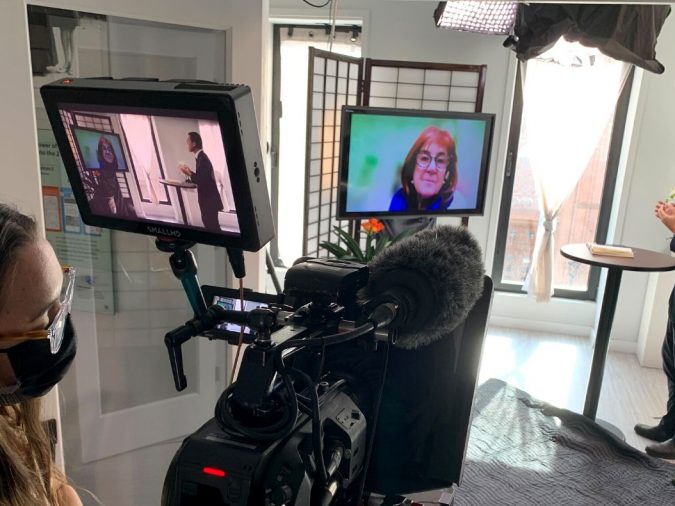 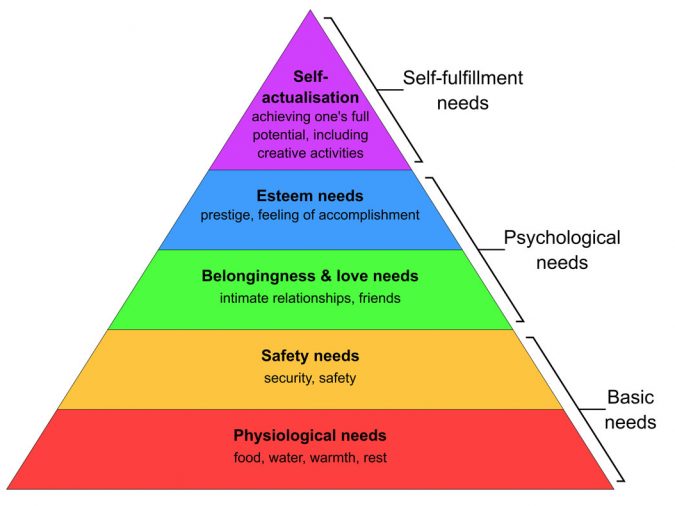 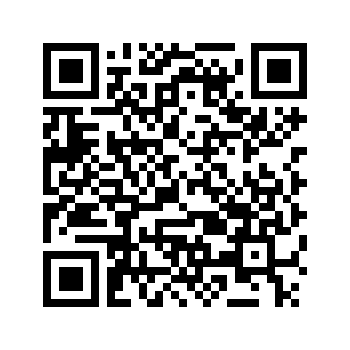